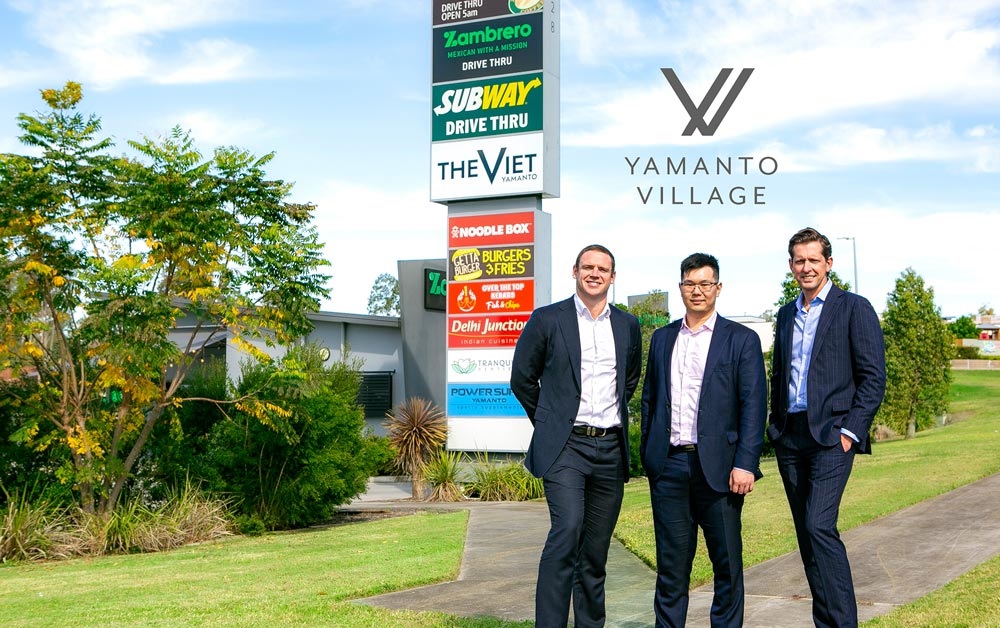 A FUND manager has snapped up its first asset under their new branding, as convenience-based shopping centres continue to attract investors seeking defensive assets to park their money.

Quanta Investment Funds paid $21m for Yamanto Village on Warwick Rd after a deal struck by Colliers International and JLL’s Ned Mckendry on behalf of Gordon Corporation which developed the shopping centre eight years ago.

Quanta Investment Funds chief executive Stacey Jones said Yamanto Village had been added to its Quanta Multi-Sector Income Trust, which also features three medical centres in the Mackay region.
“New investors found the opportunity to invest with us very appealing due to the secure and diverse income sources, in-built defences to forecast interest rate rises and strong risk adjusted return,” she said. The sale realised a yield of 5.91 per cent.

Quanta emerged from Sentinel Group Australia, which was under the control of Ms Jones, who last year split from her father Warren Ebert’s Sentinel Property Group.

Early this year, she appointed the experienced Chris Carrigan as its new head of property investments to kick start their acquisition program.

Mr Mckendry said Yamanto Village, which is 4.5km south of the Ipswich CBD, was fully leased, with 70 per cent of its gross lettable area underpinned by national covenants Ampol, Subway and Zarraffa’s Coffee.The centre has a gross lettable area of 1928sq m and a total site area of1.6ha.

He said Yamanto Village was sold via an expressions-of-interest campaign, generating interest from both private and institutional capital.

“The campaign generated broad interest from the market with investors attracted to the defensive tenancy profile, the six-year WALE and the continued growth in the Western Growth Corridor,” Mr Mckendry said.

“Despite the macro economic pressures being felt in some sectors of the market, convenience retail opportunities continue to appeal to the investment community given their defensive nature, the strong hedge against inflation and the likely prospect of capital growth over time.”